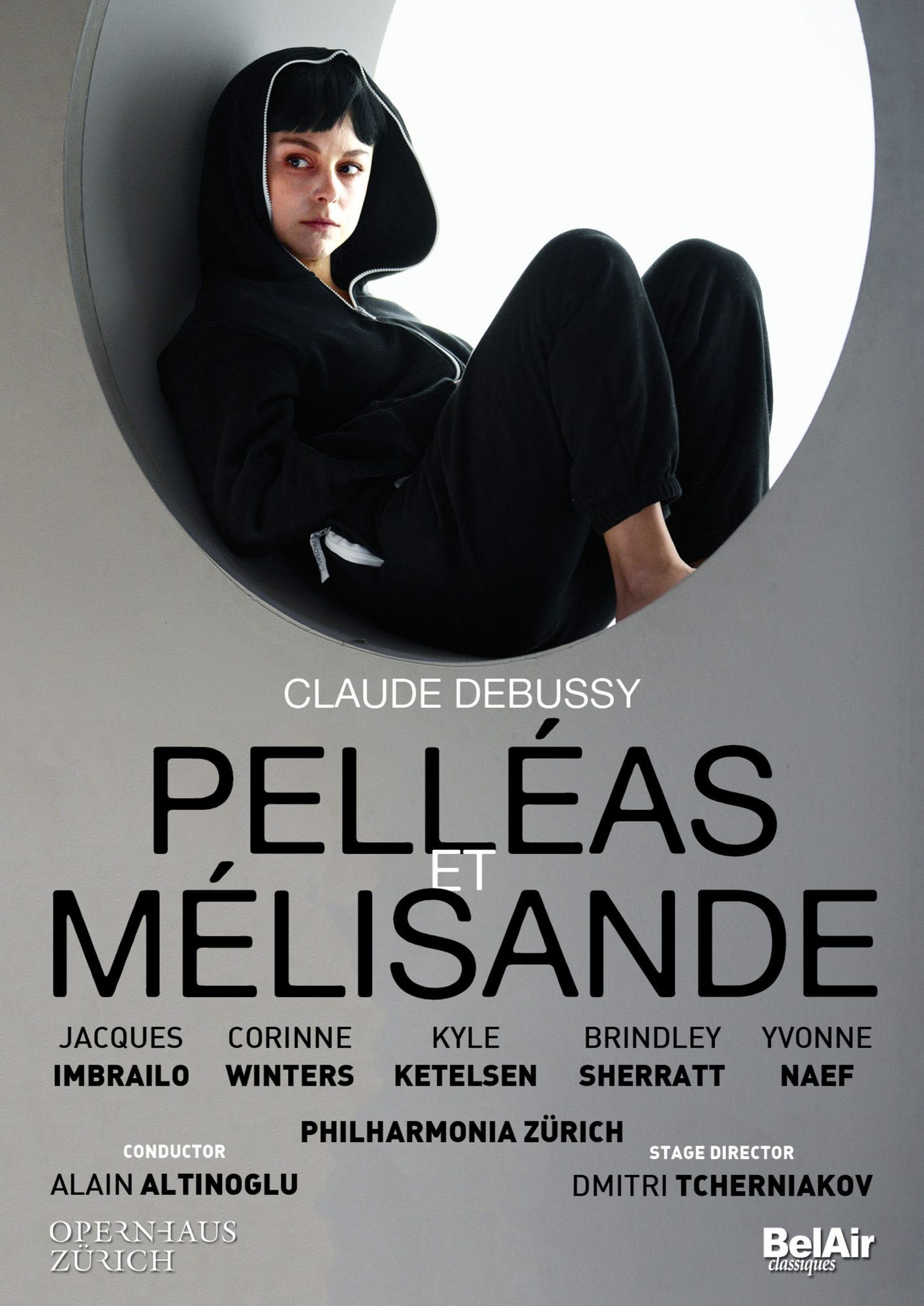 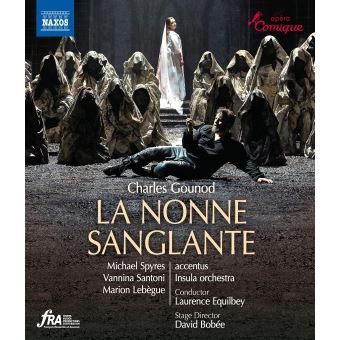 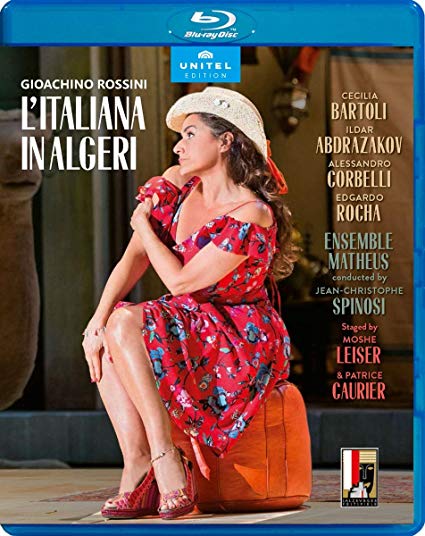 "This release is entitled Donizetti Heroines because many of the composer’s operas are named after their female protagonists. Even in the few cases where they aren’t, they give musical portrayals of unforgettable female characters, tragic and passionate figures, often innocent victims of the infernal gears of power and therefore destined to a hapless fate. Between 1818 and 1843 Gaetano Donizetti composed some seventy operas, many of which became very popular in his day. His first success came in 1830 with Anna Bolena and from that moment he rivaled Bellini as the ‘leading operatic composer in Italy’, churning out works with the constant rhythm of a typical 18th-century composer. Some of Donizetti’s best works rank among the masterpieces of 19th-century opera. A few of them have remained in the repertoire worldwide since their debut, while others were to be revived only from the second half of the 1900s, in the wake of what has rightly been called the ‘Donizetti Renaissance’. Today operatic audiences are radically different from those of two hundred years ago and during the 2018/19 season Donizetti was placed fifth in the list of the world’s most represented composers. We believe that the credit for this goes to his splendid heroines and their great interpreters who, yesterday and today, brought them alive on stage and continue to do so. This collectors’ release offers a selection of nine operas featuring some of the most iconic and unforgettable Donizetti characters, performed by outstanding singers such as Mariella Devia, Jessica Pratt, Carmela Remigio, Patrizia Ciofi and Sonia Ganassi.
Shipping time: Will not ship until 10/18/2019
http://leblogdephilopera.blogspot.com/
Haut 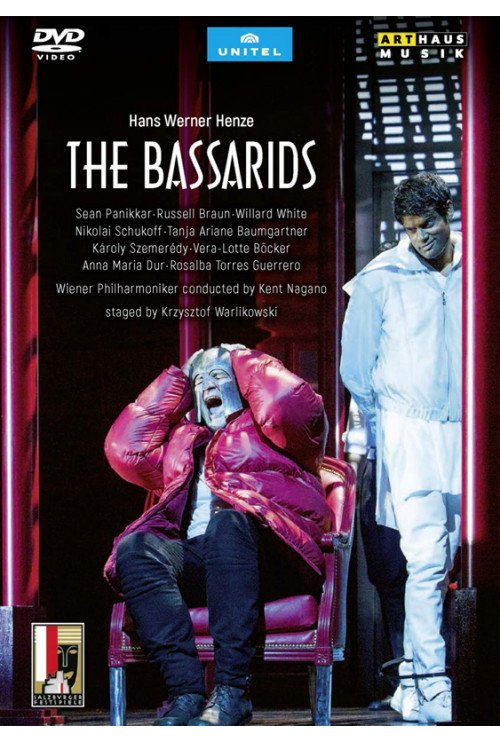 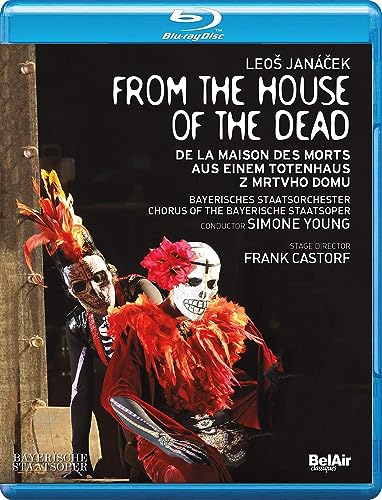 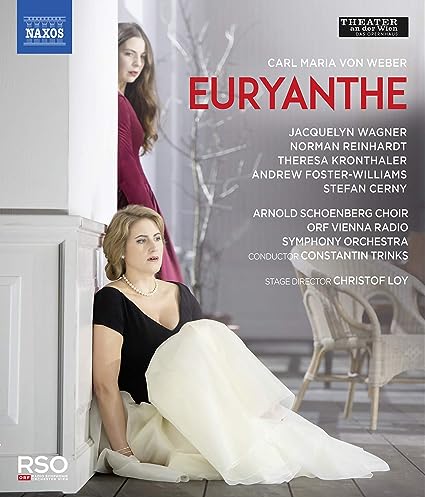